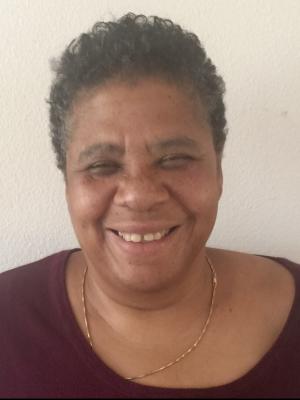 Anna L. Waring, PhD worked in educational institutions and nonprofit organizations at both the national and local level for more than forty years. She has been a professor, a head of school, and an executive director. Her extensive nonprofit board experience includes service on community-based organizations, independent school boards, university advisory committees, and a local community foundation.

Anna served as executive director of Foundation for a College Education (FCE) in East Palo Alto, California from 2007 until her retirement in 2018. FCE’s mission is to increase the number of low-income students of color from East Palo Alto and similar communities who graduate from four-year colleges or universities. FCE was recognized by First Lady Michelle Obama’s “Beating the Odds” initiative in 2016. The Lumina Foundation and the Educational Policy Institute recognized FCE as a model college access organization in 2007 and 2012 respectively. In Chicago, Anna served as president of Josephinum Academy, a Catholic college preparatory school that educates low-income Latina and African-American girls. At DePaul University, Anna was an administrator and a faculty member in the Public Services Graduate Program. Immediately following college, she worked for A Better Chance, Inc., a national talent search organization for academically-gifted high school students of color.

Currently, Anna consults with local nonprofit organizations in the areas of program and board development, executive coaching, and strategic planning. Deeply committed to the nonprofit sector, Anna serves on the boards of the Center for Excellence in Nonprofits, Mid-Peninsula High School, the Palo Alto Community Fund, and the Global Advisory Board for Stanford University’s Distinguished Career Institute. She is an avid reader and a nascent writer focusing on memoir and creative nonfiction.