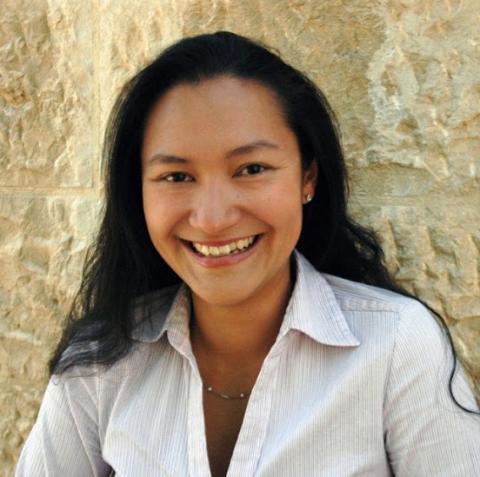 Seisei has a knack for finding the next challenge. She has worked with over fifty public, private, and non-profit organizations in North America, the Middle East, East Africa, the Caribbean, and Europe. After obtaining her B.A. from McGill University, she worked with the International Criminal Court, researching and publishing a paper on the legal mechanisms for achieving environmental justice in Darfur, and as a facilitator for the United Nations in Kenya, where she co-facilitated strategic planning meetings and designed consensus-building processes. In 2008, she founded a social impact consulting group, providing consulting, training, facilitation, and coaching services in the Middle East and Africa. In recognition of her accomplishments, she was featured in Real Leaders magazine in 2011 as one of four young thought leaders building social enterprises in the developing world. She holds a Master of International Affairs degree from Columbia University’s School of International Affairs, having also served as the co-director of The 2nd Columbia University Earth Summit and co-president of the school’s Environmental Coalition. A skilled facilitator and mediator, she has mediated cases with Harvard Mediation Program since 2006, and is a member of StartingBloc, Sandbox, 85 Broads, and a 2013 Environmental Leadership Program Fellow.