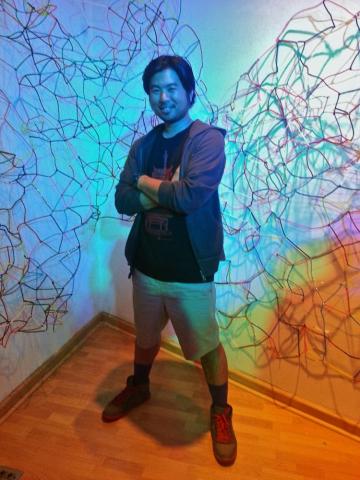 Having been born a few years after the 1967 Rebellion in Detroit, Shane grew up working in his family's small, ethnic grocery store on the west side of Detroit.  For 13 years, Shane's family helped cultivate a safe , nurturing environment for the Asian, African and Afro-Caribbean community to purchase culturally relevant foods and share recipes, traditions and rituals linked to these foods.  As a result, Shane developed a heightened awareness of social and economic conditions within the context of a racially, ethnically and culturally stratified community.

As a Detroit Future Media alumni, Shane is also developing his skills to document stories of resistance through the celebration of food, culture and the values embedded within them.