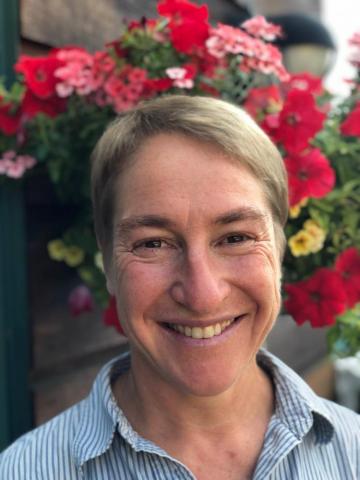 Anna Zivian is Senior Research Fellow at Ocean Conservancy, supporting Ocean Conservancy’s science-based programs through research, analysis, science synthesis, and policy and strategy development. Previously, she was Associate Director of Ocean Conservancy's Knowledge Management Program, where she worked with Ocean Conservancy's programs to develop solutions to complex ocean issues through effective use of knowledge and networks and, before that, Senior Manager of the Ocean Planning program at Ocean Conservancy, working on successful implementation of the United States National Ocean Policy through regional coastal and marine spatial planning. She is the author of an Ocean Conservancy white paper on public and stakeholder participation in coastal and marine spatial planning. In addition to her work on ocean policy, Anna’s past research looks at the intersection of environmental policy, science, and society, and, in particular, issues of democracy and public participation in science. Anna was also an elected official in Colorado for ten years. She served on the Telluride Town Council from 1990 to 1992, then was elected to two consecutive terms as San Miguel County Commissioner from 1993 to 2001. Anna earned her Ph.D. in Environmental Studies in 2011 from the University of California at Santa Cruz. Her undergraduate studies were in Russian and Soviet Studies at Harvard University, where she earned her B.A. in 1988.