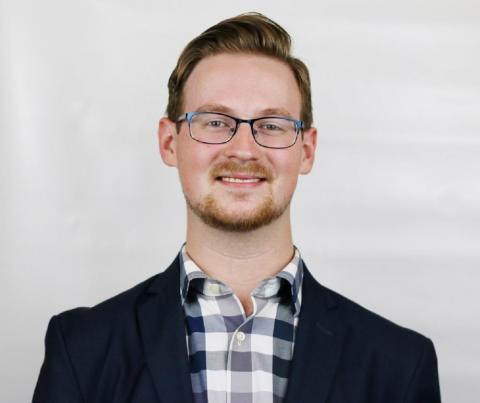 Personal pronouns: He, him, his

?As a Graduate of the University of Pittsburgh’s Dietrich’s School of Arts & Sciences I have come away with incredible experiences and academic and professional relationships that have driven me ever more strongly towards a career in the environment. In December 2015, I graduated with a major in Environmental Studies, as well as a minor in Political Science, and a Global Studies Certificate. These accomplishments had been the focus of my time spent at the University of Pittsburgh, as they not only served as academic interests, but also passions. As a child, I became interested in the environment, and then impassioned by what was becoming of it. This is where my love and interest in public policy grew, from the need to make a difference in the way that we viewed the environment. I completed a term as an AmeriCorps ResilienceCorps Fellow with the City of Pittsburgh in 2017, where I worked to help strengthen the city's communities and their resilience to climate change. I then worked for PennFuture as their Southeast PA Outreach Coordinator, working throughout Philadelphia and the Southeast region. I spent the following year working as the Water Programs Coordinator for Wissahickon Trails, based in Ambler, PA to educate and engage the public on conservation work in the watershed to improve the quality of the Wissahickon Creek and its tributaries. I now work for the Sustainable Business Network as the GSI Partners Manager, driving the green infrastructure industry in Philadelphia and the region forward to achieve a green, thriving, and just economy.