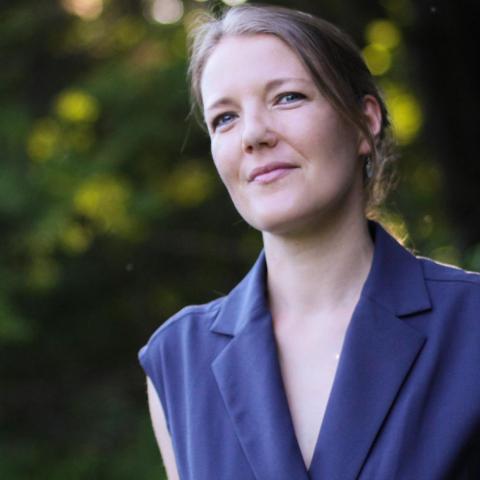 Born and raised in Belgium, Annabelle worked as an attorney at the Brussels Bar practicing criminal, family, and immigration law. Passionate about environmental protection, she and her husband then traveled through Africa and Latin America by bicycle and public transportation to make short documentary films about grassroots environmental initiatives. She migrated to the US in 2013 and obtained a Master of Science in Environmental Policy from The New School in May 2016. She now lives in Washington, D.C. where she works on forestry issues in Central Africa (REDD+, DGM) for the World Bank. She is also a visiting attorney at the Environmental Law Institute (ELI) where she researches Environmental Peacebuilding.

She holds a Master of Laws and an LL.M in International and European Law from the University of Leuven, Belgium. She is fluent in English and French, proficient in Dutch and Spanish, and has basic knowledge of German, Italian, and Portuguese.