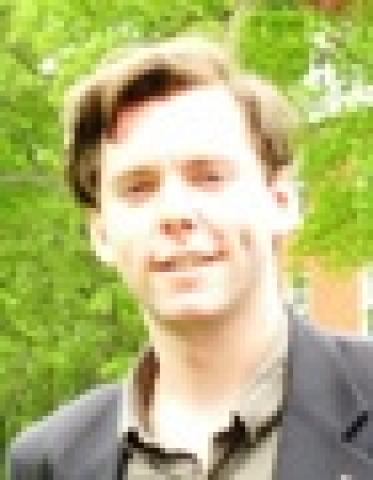 Daniel Sullivan is the Chief of Staff to the Dean of the Massachusetts House of Representatives, Chairman David L. Flynn. His duties include constituent services, legislation drafting and process, budgetary matters, meeting with citizens, lobbyists and organizations, drafting letters and representing the Dean at various events and functions. He is a current Global Health Scholar of the American Medical Student Association, a former Henry Toll Fellow and Eastern Leadership Academy Fellow of the Council of State Governments and has just completed a Fellowship with the Civic Leadership Institute at Boston Cares. He served as a volunteer at the inaugural Clinton Global Initiative. Dan is involved with the UN Association of New England, Democratic Leadership for the 21st Century, the Boone and Crockett Club, has been a Delegate to the Commission on Social Development at the United Nations, the Youth General Assembly, and serves as an Ambassador for Youth Service America.