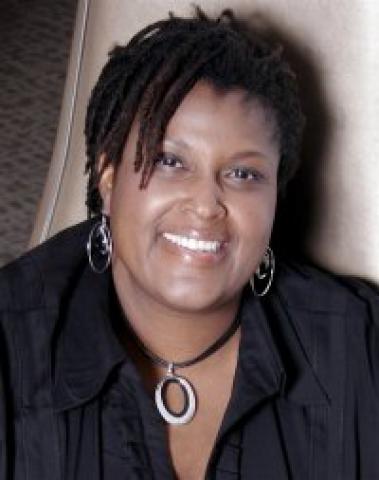 Sonja Ebron is a social entrepreneur and the chief executive at ParIndigene, a social network for people learning to live where they are as though they were indigenous.Sonja is a PhD electrical engineer and former college professor with a background in utilities. In 2007, Ms. Magazine labeled Sonja a change agent for "the belief that environmental and social consciousness can create satisfaction in the soul and the wallet." Sonja is the recipient of the Atlanta Business League's 2007 Super Tuesday Award for Non-Traditional Business, and she was named a 2008 SuperWoman by the Atlanta Tribune.