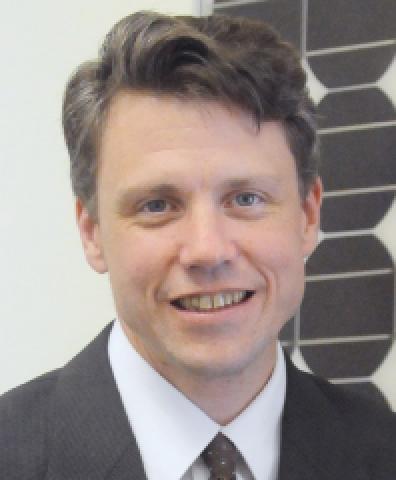 Personal pronouns: He, him, his

Steve Adams is the Incident Commander for COVID-19 at Lane County’s Department of Health & Human Services where he provides oversight of all COVID emergency response efforts.

From 2011 to 2020, Steve served as the Director of Urban Resilience at the Institute for Sustainable Communities leading programs to build the capacity of local leaders in addressing climate change impacts and building community resilience. In the course of a decade of work in the nonprofit sector, Steve has worked on resilience issues in nearly every region of the country and in Southeast Asia. He helped catalyze metro-regional resilience collaboratives in Southeast Florida, Puget Sound and the greater Phoenix region working on a wide range of climate change and public health issues. He is a co-founder of the American Society of Adaptation Professionals.

From 2007 – 2009, Steve served in the administration of Florida Governor Charlie Crist where he directed energy and climate change policy development, managed the staff of the Governor’s Energy Office, and secured over $170M for Florida in energy-related funding under the American Recovery & Reinvestment Act. In 2007-2008, Steve served as the Staff Director for the Governor’s Action Team on Energy and Climate Change and played a key role in developing and passing Florida’s landmark 2008 Energy and Climate Bill (HB 7135). Previously, he served as the Strategy & Planning Director for Florida's Department of Environmental Protection where he led agency-wide policy development on issues ranging from ocean protection to energy to enterprise information technology governance. In 2002-2003, he served at the U.S. EPA as Senior Advisor to Administrator Christie Todd Whitman’s Environmental Indicators Initiative, an effort that resulted in the publication of EPA's first national environmental and human health assessment using environmental indicators. In 1997-1998, he developed and implemented the FDEP Environmental Performance Management System, an initiative that twice won recognition in the Innovations in American Government program sponsored by the Ford Foundation, the Council for Excellence in Government, and Harvard's Kennedy School of Government.